The emotions: a cultural reader 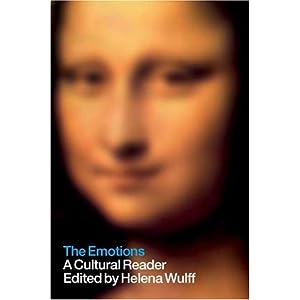 Emotions are a loaded topic. From love and hate to grief, fear and envy, emotions are increasingly understood as driving forces in social life. The Emotions: A Cultural Reader applies a cross-cultural perspective on emotions. It examines the fact that emotions are socially and culturally constructed, while highlighting problems of comparison and translation of local terms and emotional experiences. Are emotions cultural or universal? To what extent are there culturally distinct emotions? The Emotions closes the traditional Western gap where emotions are separated from rationality and thought: the heart versus mind debate. By presenting both classic essays and new cutting-edge chapters from anthropology, sociology and psychology with important contributions from philosophy and neuroscience, the volume connects a rich range of cross-cultural studies to form a thriving interdisciplinary debate on emotions.